Was Neville Goddard A Christian?

Want to find out if Neville Goddard was a Christian? This blog post will explain his belief systems and how they align with Christianity.

Who Is Neville Goddard?

Did Neville Goddard Believe In God?

Yes. Neville Goddard believed in God in his own way.

For most people, God is a separate entity from humans.

But Goddard believed that God and humans are one. There is no separation between you and me or you and God. That we are all one consciousness.

Neville believed that our imagination was God and that the way we communicate with God is through our thoughts and imagination. Was Neville Goddard A Christian?

Neville Goddard was not a Christian.

Although Neville was well-versed in the Bible and quoted the scripture regularly in his lectures, it is clear that he did not use the Bible in a religious way.

He used the Bible as a tool to explain metaphysical concepts and illustrated the power of conscious creation.

The reason why he quoted frequently from the Bible is that his audience at the time may have been familiar with the Bible and Christianity. Therefore, this way of teaching helped his content resonate more deeply with his audience. 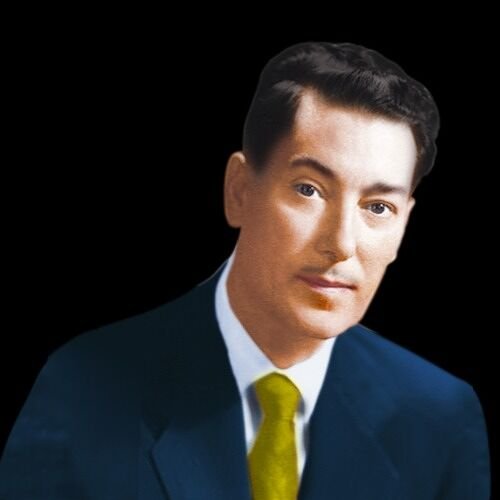 Did Neville Goddard Pray To God?

According to Neville Goddard, praying means giving thanks to God as if you already received what you wanted.

Prayer is not begging God to give you something you think you can never have.

If you want to pray and receive what you asked for, you have to think as if you already have and possess that which you desire.

Prayer will not work if you beg and beg a God outside of you to give you something which you think you don’t have.

Neville taught that we are all one. There is no separation between you and God. You are God. God is you.