10 Differences Between Religion vs Spirituality

Here’s the most important distinction between religion and spirituality.

Religion is a personal set or institutionalized system of religious attitudes, beliefs, and practices in worship or service of a shared belief of one God.

But spirituality is your one-on-one relationship with a God of your own understanding.

Read below for 10 differences between religion and spirituality. 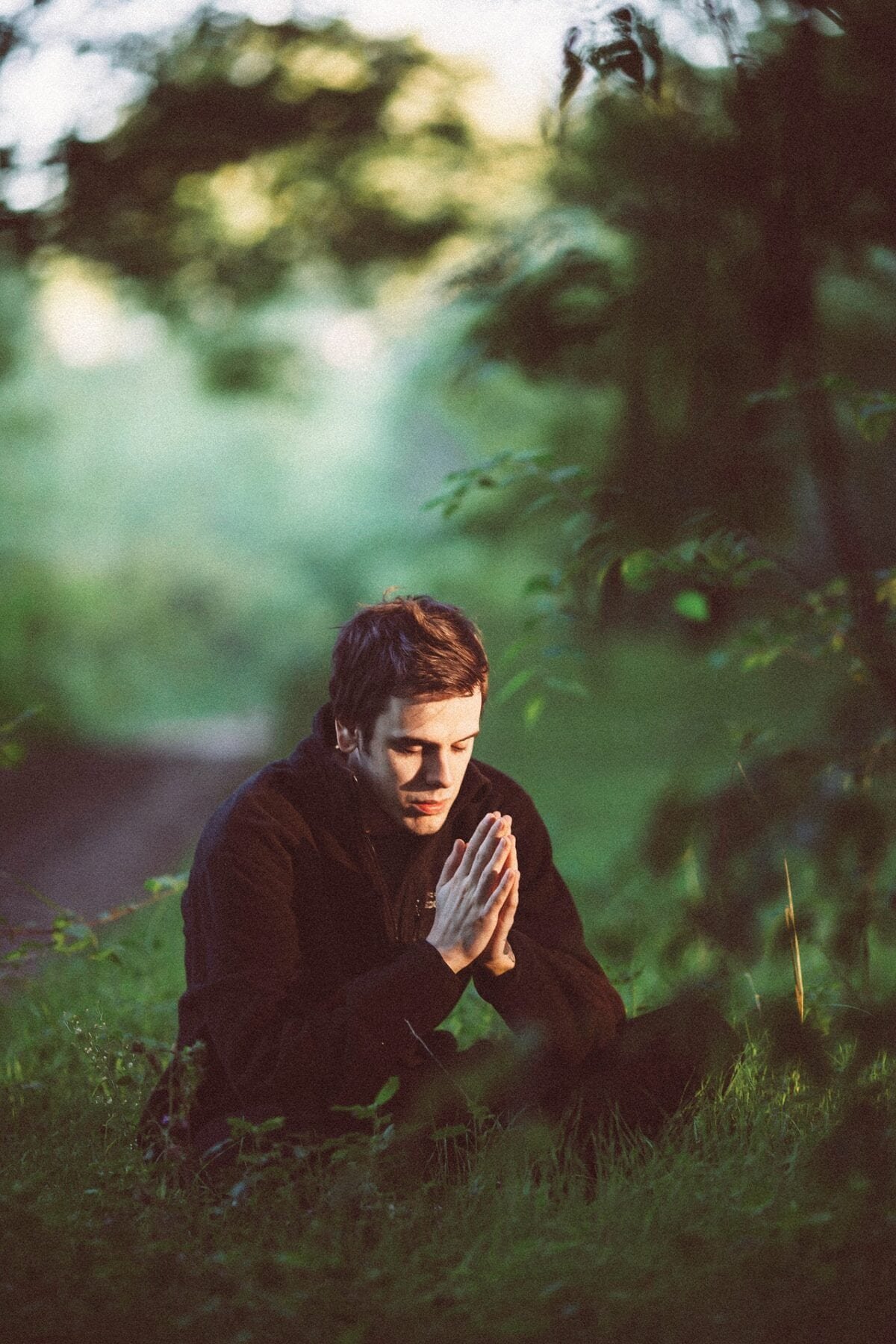 Religion is the rules, regulation, ceremonies, and rituals developed by man to create conformity and uniformity in the approach to God. Spirituality is God’s call in your soul.

Spirituality: Spirituality is your personal relationship with the God of your own understanding. As I teach in my manifestation course, God is just a name for a higher power. Some people call it the Universe, some people call it Source, while others call it Consciousness. Everyone will have different definitions of God.

Religion: Religion is a group of people who worship the same God. Everyone shares the same definition of God, which is usually described in historical doctrine or holy text.

2. Spirituality Is A Solo Journey 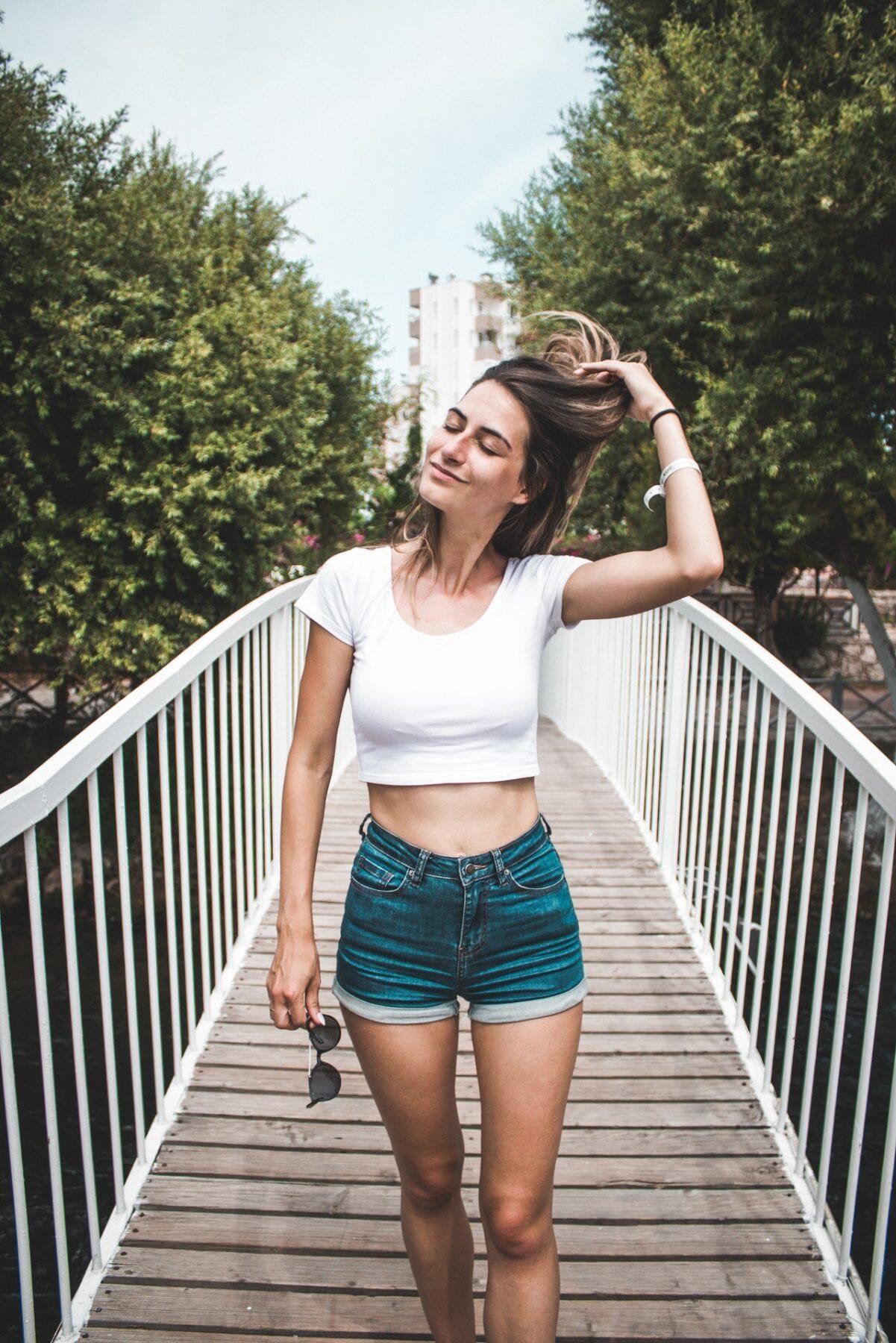 Spirituality: Spirituality is a solo journey. This means that everyone is on a spiritual path of their own. Every experience that you have in your life gives you a choice to either deviate or move closer to the truth of who you are—which is a spirit having a human experience.

Religion: Religion is a group journey. There’s a strong focus on building a community where a group of people comes together to study doctrine, practice rituals, and share experiences.

3. Spirituality Is Learned Not Taught 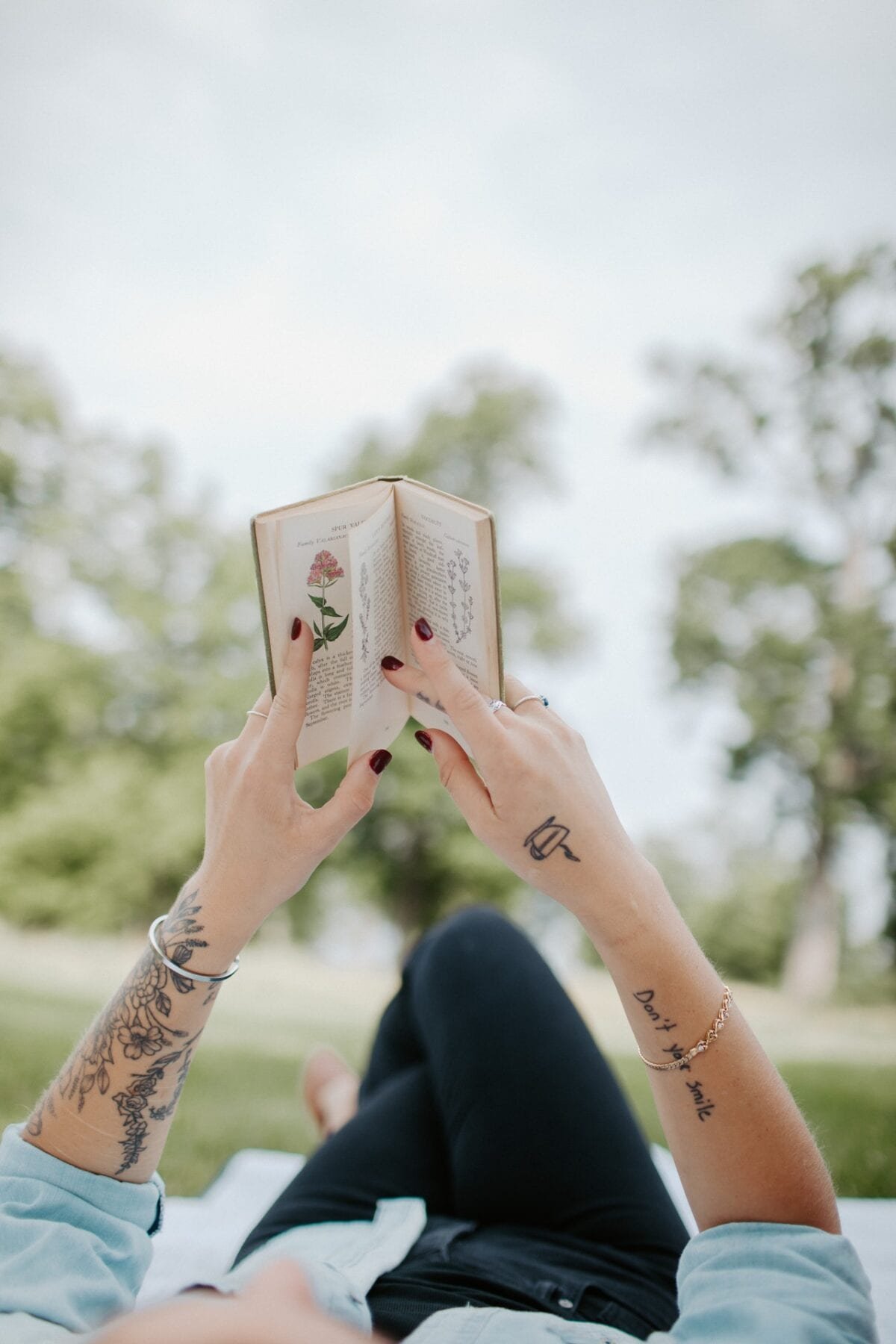 Spirituality: Spirituality is something that you discover and learn on your own. There are no rules when it comes to connecting to spirit. Some people connect with their God through books (like these 21 self-help books), others through meditation, and some discover their highest truth by healing from traumatic events.

Religion: Religion is something that is taught—usually by a religious text or a person of authority such as a pastor. Everything is already laid out for you so all you have to do is read, learn, and apply it in your life.

4. Spirituality Is Who You Are 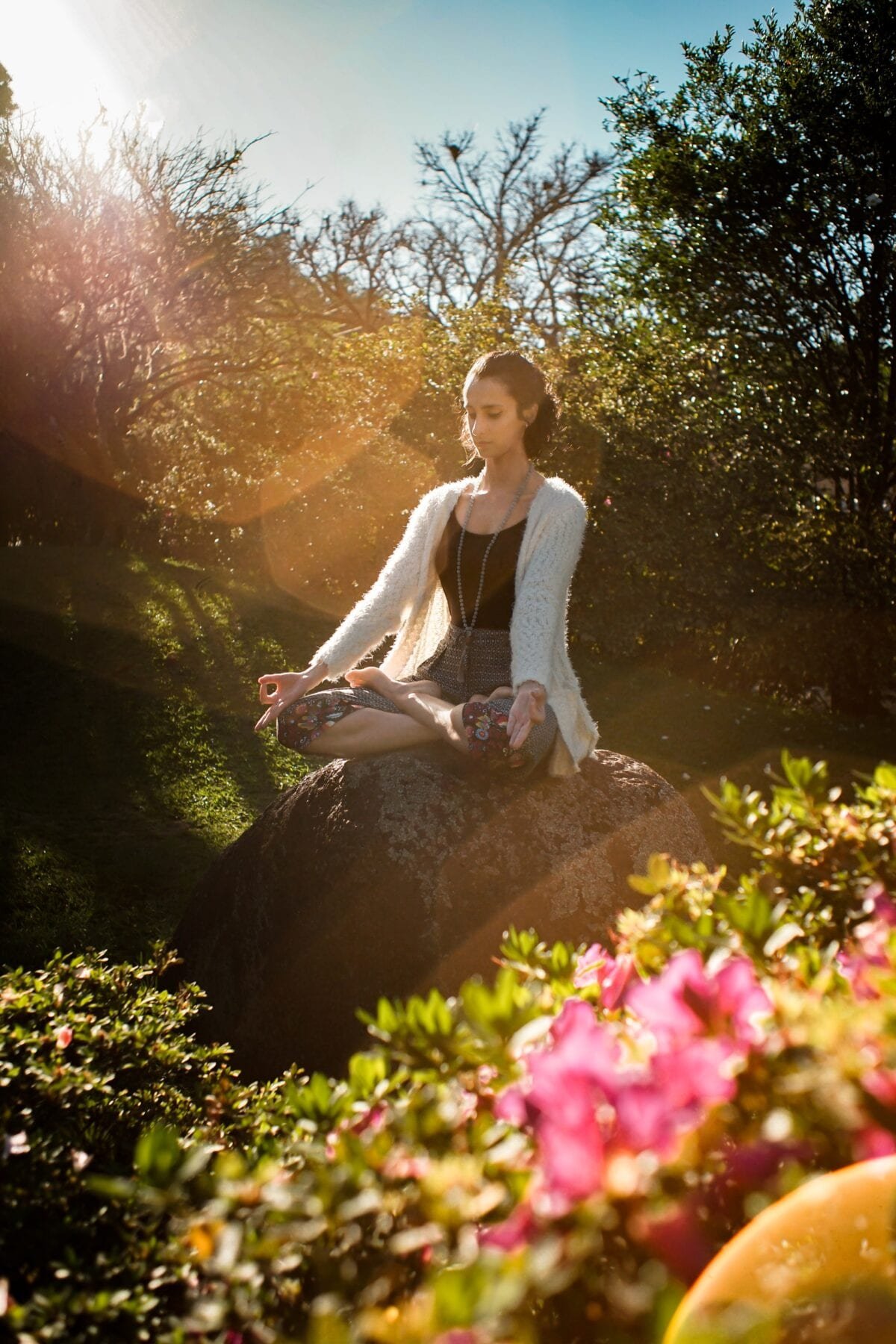 Spirituality: Spirituality is who you are because, at your core, you are a spirit having a human experience.

Religion: Religion is something that points toward who you are. Through religion, you can discover the truth of who you are which is a spirit having a human experience. 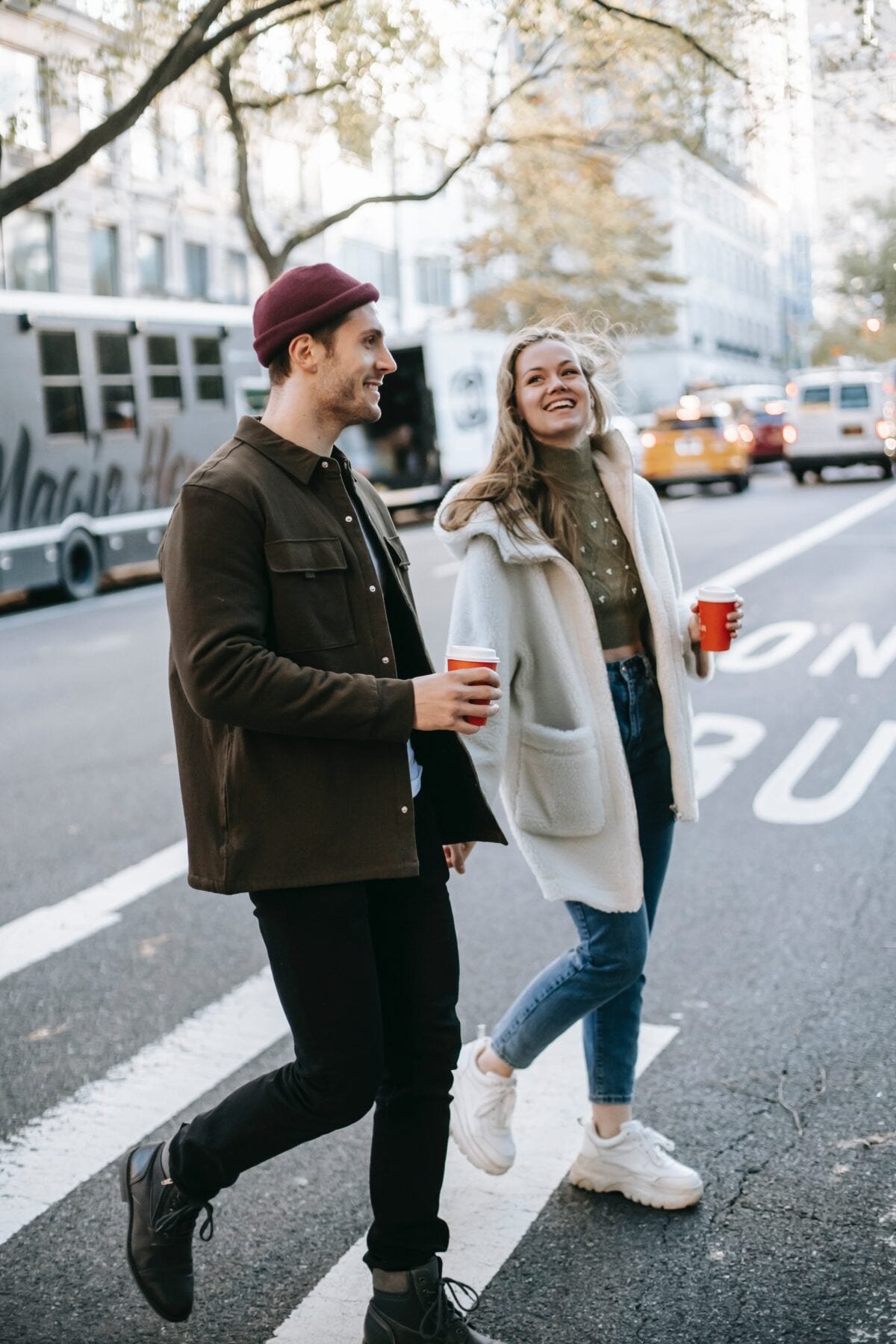 Religion: Religion only accepts one truth. This truth usually refers to a doctrine or holy text that has been passed down through generations. Deviating from the truth is frowned upon and not tolerated.

6. Spirituality Focuses On The Now 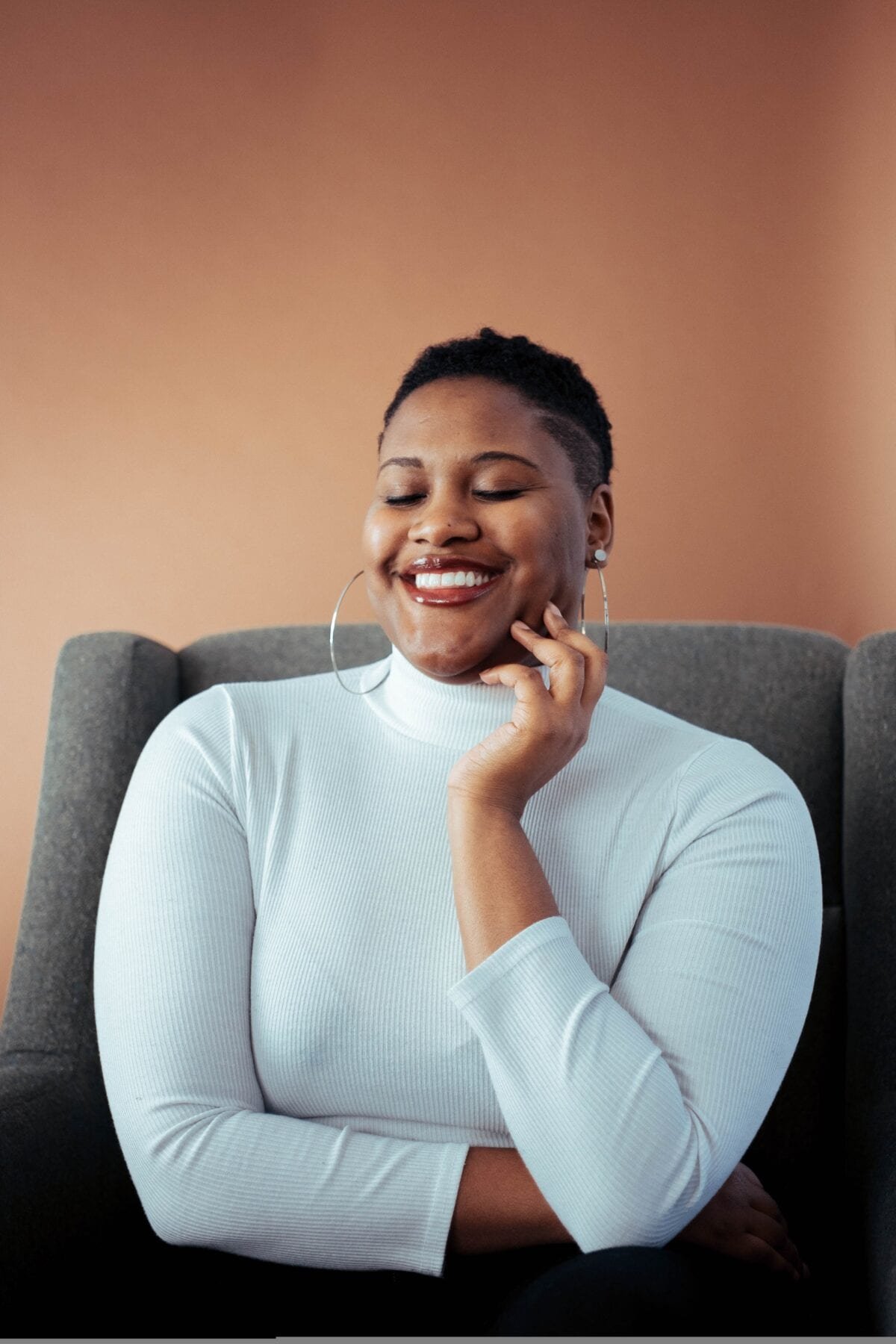 Spirituality: Spirituality focuses on the importance of being in the now. The present moment is already perfect as it is and any non-resistance will simply create more resistance to it. By aligning with the present moment, you remember where your true power lies and you connect with your source.

Religion: Religion focuses on the future. Most religions make their believers live in a certain way on Earth so that they can receive a great reward when they die. For example, one reward is to go to Heaven rather than Hell. 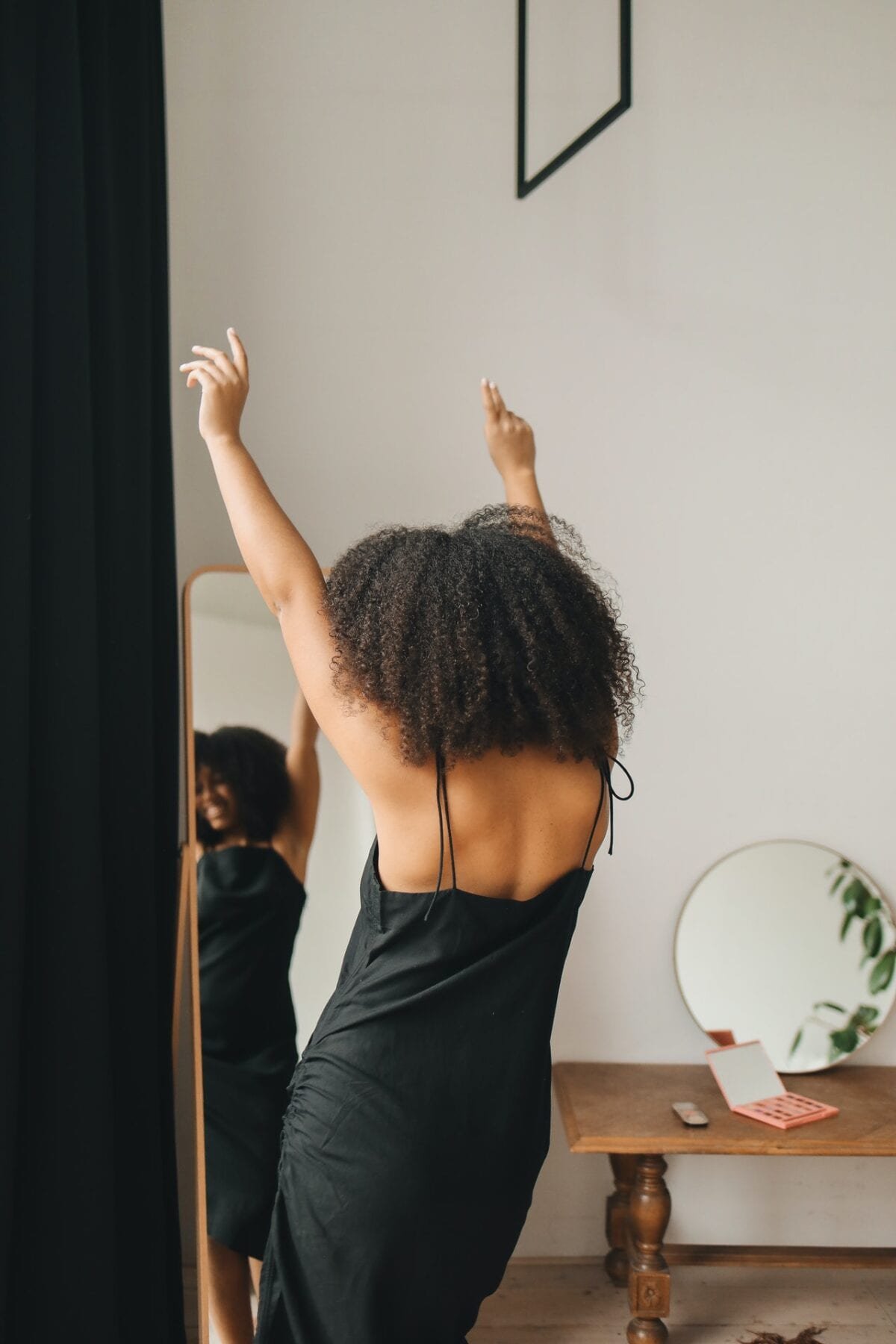 Religion says, “There’s only one way to heaven.” Spirituality says, “Choose the one that brings you joy.”

Spirituality: Spirituality is all about feeling good right now. Because feeling good is feeling God. Your inner guidance system is always guiding you toward where you need to go through your feelings. This is why feeling good is the secret to manifesting a life beyond your wildest dreams. Listening to your inner guide is so important, that’s why I wrote a whole book about it. Click here to learn more about my book Feeling Good: The Secret To Manifesting.

Religion: Religion puts rules before feeling good. You are allowed to feel good but only within certain parameters that are set out in its religious doctrines and holy text. Many religions promise an after-life where you can finally feel good forever.

8. Spirituality Does Not Judge 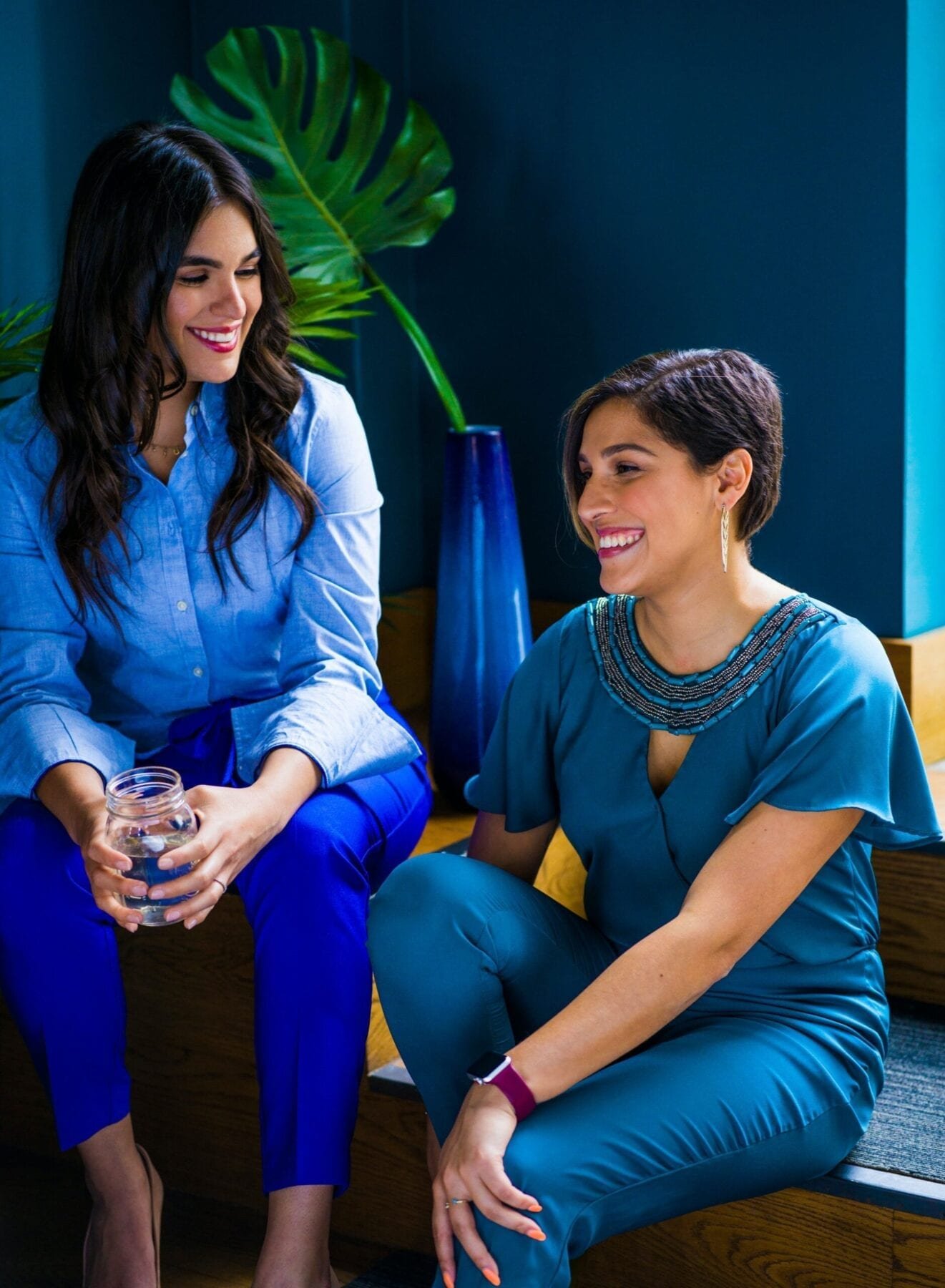 Spirituality: Spirituality does not judge anyone or anything. You are allowed to have an opinion on things but that opinion doesn’t carry any emotional charge with it. Spirituality honors differences in perspectives so there is no need to defend one truth.

Religion: Religion judges anyone or anything that is against its teachings. Any perspective that is deemed to be out of alignment with its doctrines is automatically incorrect and therefore requires defending. 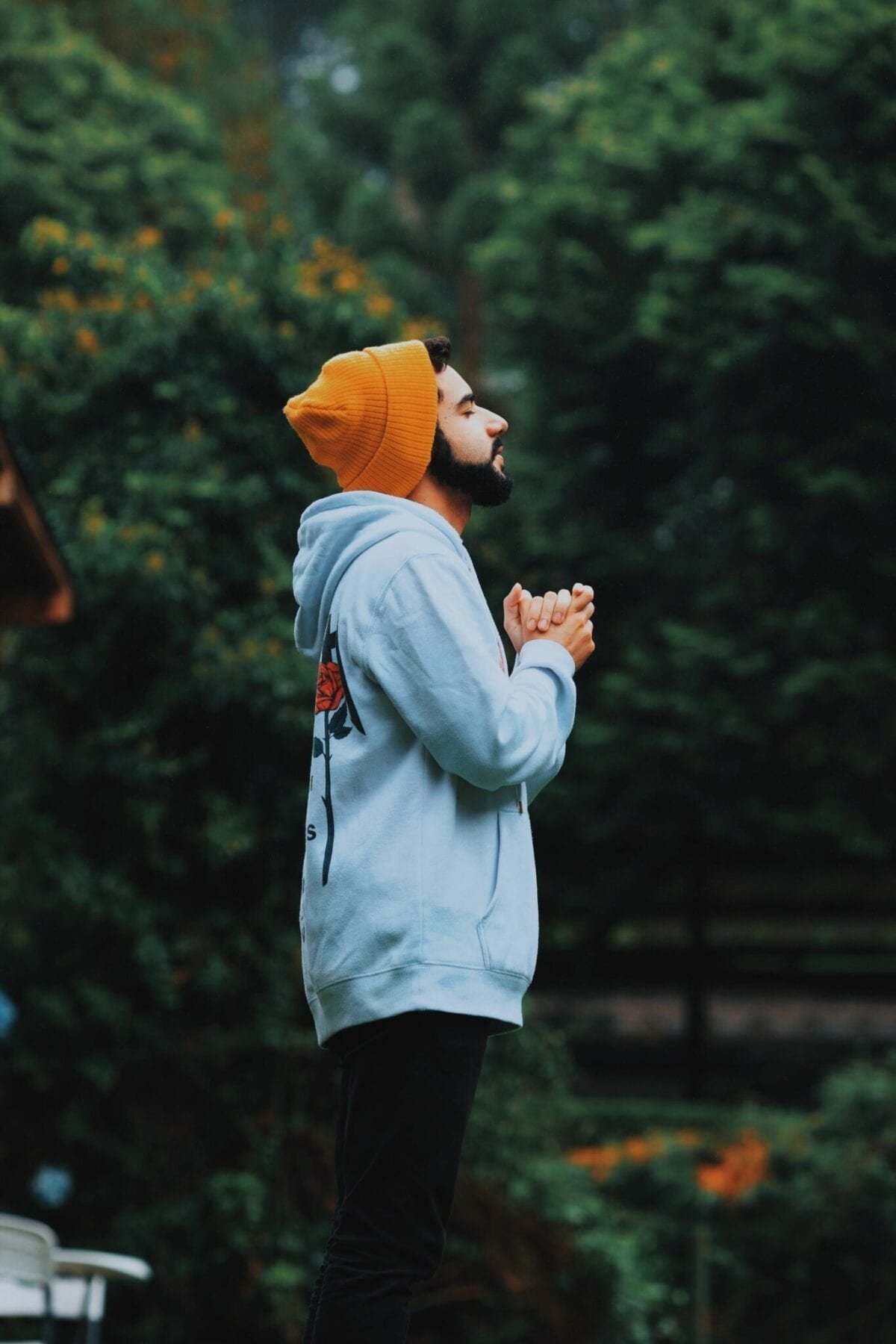 Spirituality: Spirituality means God is everywhere. God is everything, within everything, and within you. You can find God through an experience, an activity, or even a moment of stillness. God is not confined to a church, chapel, or temple.

Religion: Religion confines God’s existence to specific places like Heaven, temples, and shrines. God does not exist in any place that is not mentioned in the religious text.

10. Spirituality Can Co-exist With Religion 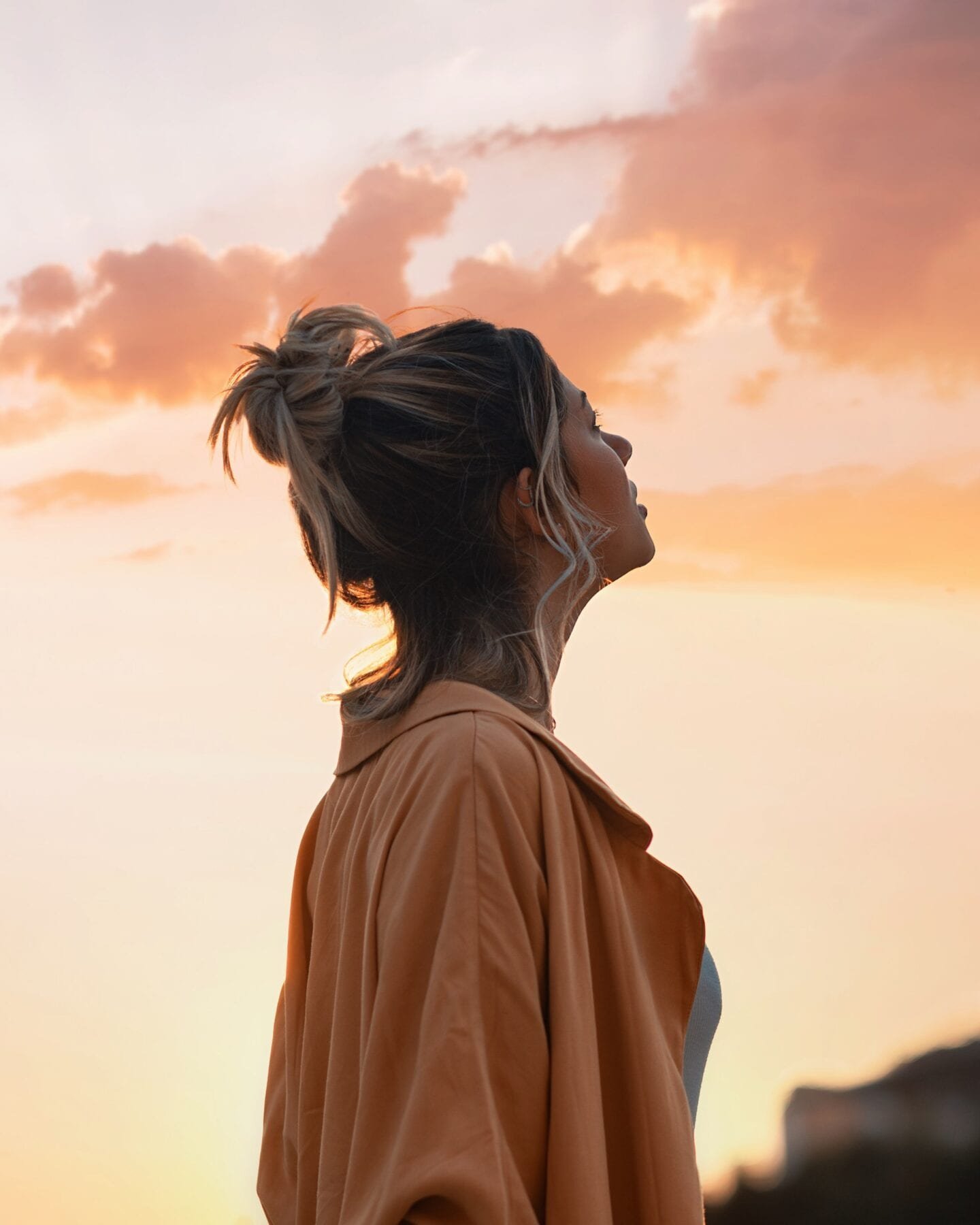 Spirituality: Spirituality can peacefully co-exist with religion. Although spirituality is different than religion, it does not feel the need to defend itself against religion. The two can exist in harmony where one complements the other.

Religion: Religion does not tolerate spirituality that contradicts its doctrine. You can only have a spiritual relationship with God if it is aligned with the religious text.

4 thoughts on “10 Differences Between Religion vs Spirituality”