Want to find other teachers that are similar to Abraham Hicks? Here are 10 teachers who taught that your thoughts create your reality.

Are There Other Teachers Similar To Abraham Hicks?

Yes. There are many prominent teachers that taught similar concepts as Abraham Hicks.

Abraham is one of the most popular manifestation teachers who is still alive to this day. Abraham is a group of non-physical entities channeled by Esther Hicks.

But Abraham’s teachings on conscious creation are nothing new. There are many others who came before him that taught similar concepts.

Continue reading to find out more about these teachers who are similar to Neville Goddard.

If you are new to Neville Goddard’s work, the book you should read first is Feeling Is The Secret.

This is his most popular book for a reason. This book explains the basis of manifestation—how your thoughts shape your life, create your reality, and ultimately limit or expand your true potential. 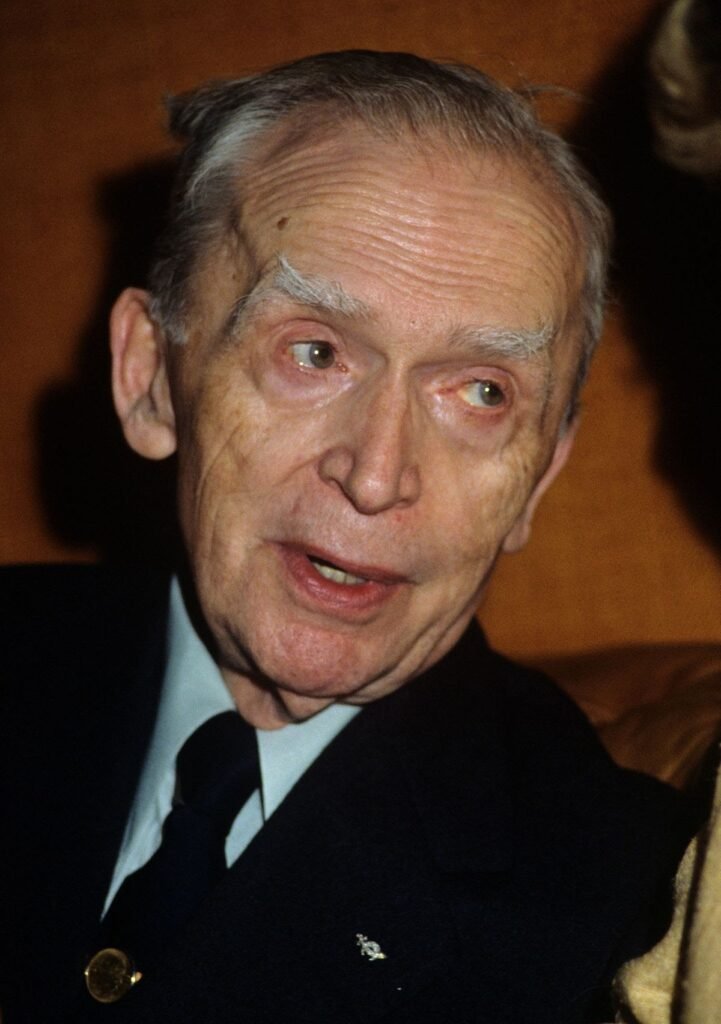 Joseph Murphy was a Divine Science minister and author. He was taught by Abdullah who also happens to be Neville Goddard’s teacher.

Joseph Murphy’s main teaching is the Law of Belief which states that whatever you believe, with feeling, becomes reality. This is very similar to the Law of Assumption, which was what Neville Goddard taught.

Joseph Murphy’s most popular book on manifesting is The Power of The Subconscious Mind.

It is one of the most brilliant and beloved spiritual self-help works of all time which can help you heal yourself, banish your fears, sleep better, enjoy better relationships and just feel happier. 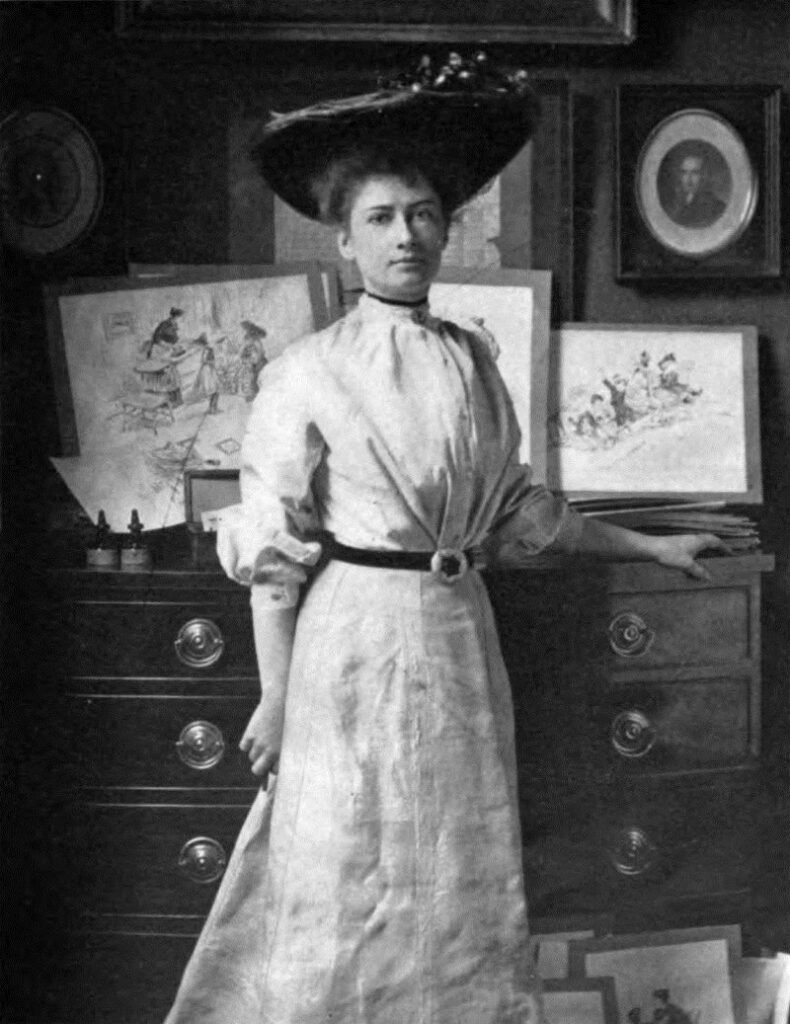 Florence Scovell Shinn was a New Thought teacher from the 1920s through the 40s.

Florence taught the power of the word. She believed that words have a vibratory power that will attract whatever is voiced.

Her most popular book on manifesting is The Game of Life and How To Play It.

This book is short and sweet and it details how Florence helped her students create their own personal affirmations that changed their entire lives. 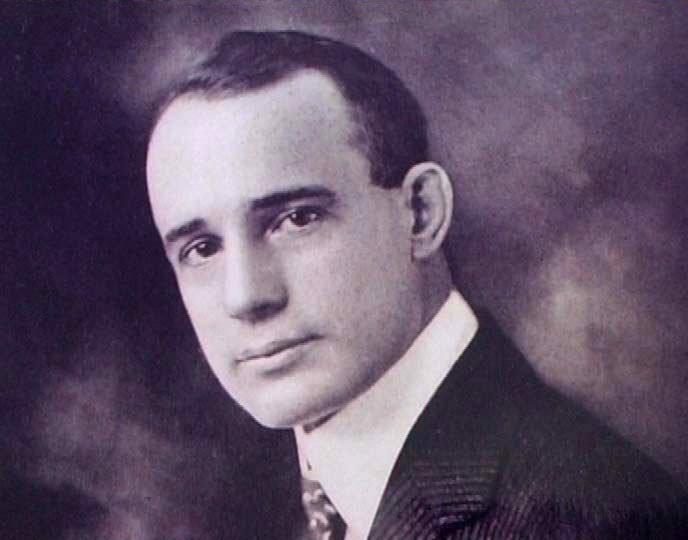 Napoleon Hill is one of the founding fathers of manifesting financial abundance.

His best-selling book, Think and Grow Rich, has helped many people around the world become millionaires.

This is the book to read if you want to manifest financial success.

If you learn and apply the simple basic techniques revealed in the book, you will have mastered the secret of true and lasting success—and you may have whatever you want in life! 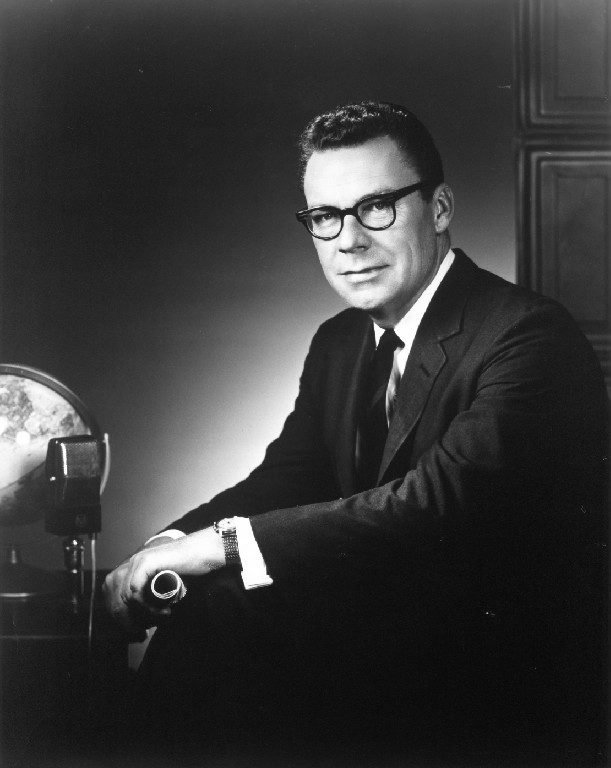 Earl Nightingale was an American motivational speaker and author, known as the “Dean of Personal Development.”

He was a big fan of Napoleon Hill because he believed in the same philosophy behind Think and Grow Rich.

Nightingale believed the key to success was to be found in these simple words: We become what we think about.

Nightingale was the author of The Strangest Secret which promises extreme riches and inner peace for all those who read and follow its contents. 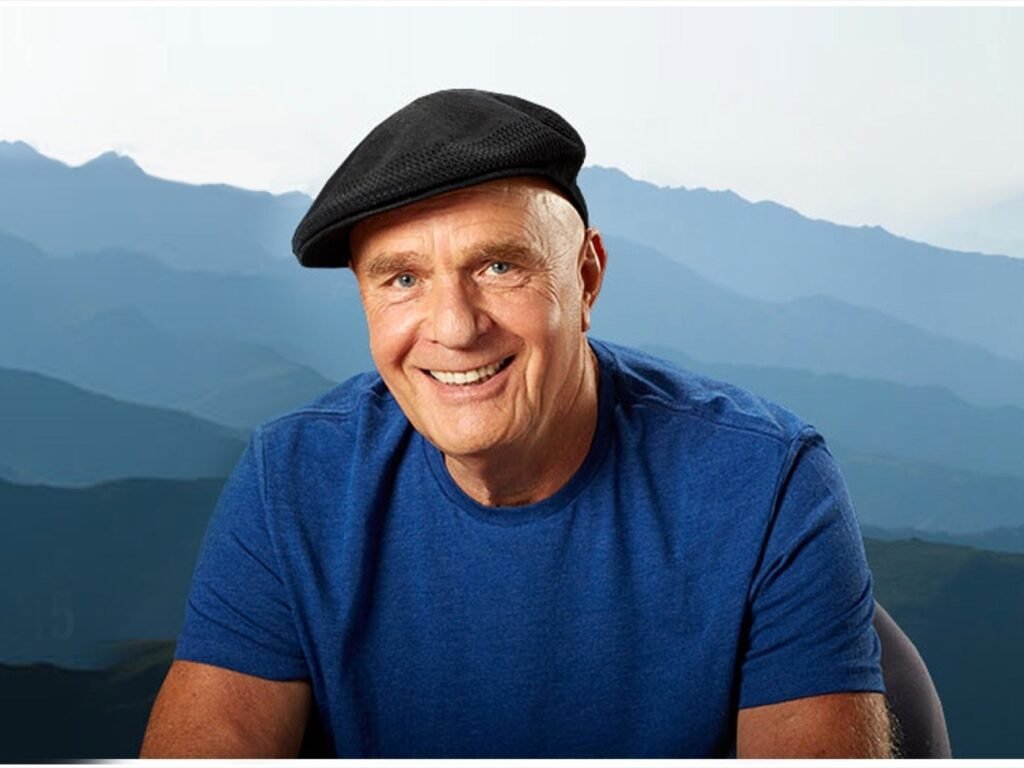 Wayne Dyer was an American self-help author and motivational speaker.

He authored many books on manifesting using the Law of Attraction including Co-Creating at Its Best which is co-written with Esther Hicks and Abraham.

As you can tell from the title of the book, this book was influenced by Abraham’s teachings.

In this book, Wayne asks all the questions he has accumulated from his more than 40 years of teaching others about self-reliance and self-discovery, and Abraham delivers the answers we all need to hear. 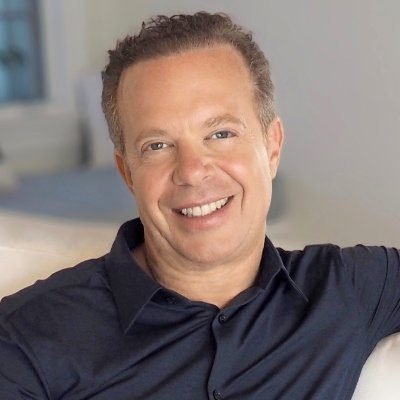 Dr. Joe Dispenza is an international lecturer, researcher, corporate consultant, author, and educator who has been invited to speak in more than 33 countries on six continents.

His most popular book on manifestation is Becoming Supernatural.

This book helps you transform your life from the inside out by balancing your energy centers, freeing yourself from past beliefs, and creating your own reality by shifting your energetic state. 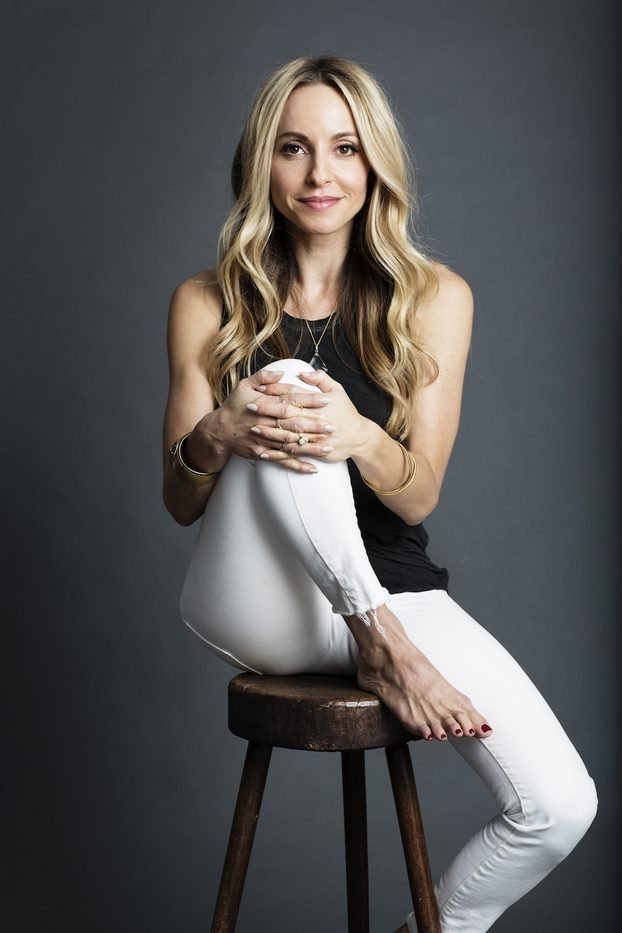 Gabrielle Bernstein is one of the most popular spiritual teachers for the new generation.

Her philosophy on manifesting is heavily influenced by Abraham and Esther Hicks and she even referenced them in her best-selling book Super Attractor.

Super Attractor demystifies the concept of manifestation by providing actionable steps you can take to raise your vibration and realign with the Universe.

From hitting rock bottom as a drug addict to a best-selling author and motivational speaker, Gabby takes you on a journey of remembering where your true power lies.

By reading Super Attractor, you’ll learn how to co-create and manifest the life you want. You’ll accept that life can flow, that attracting is fun, and that you can do less and attract more. 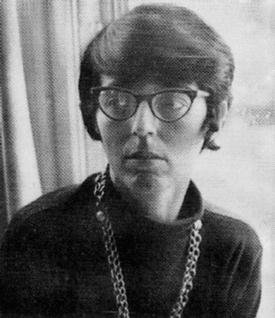 Just like how Abraham is channeled by Esther Hicks, Seth was a spiritual entity channeled by Jane Roberts in the 1960s.

Jane Roberts completed a series of 10 volumes known as the Seth books, the core message of which is that you create your own reality.

Seth taught that the inner self, or inner ego, is responsible for the construction and maintenance of the individual’s physical body and immediate physical environment, and the unfolding of events is determined by the expectations, attitudes, and beliefs of the outer ego, that portion of the self that human beings know as themselves. 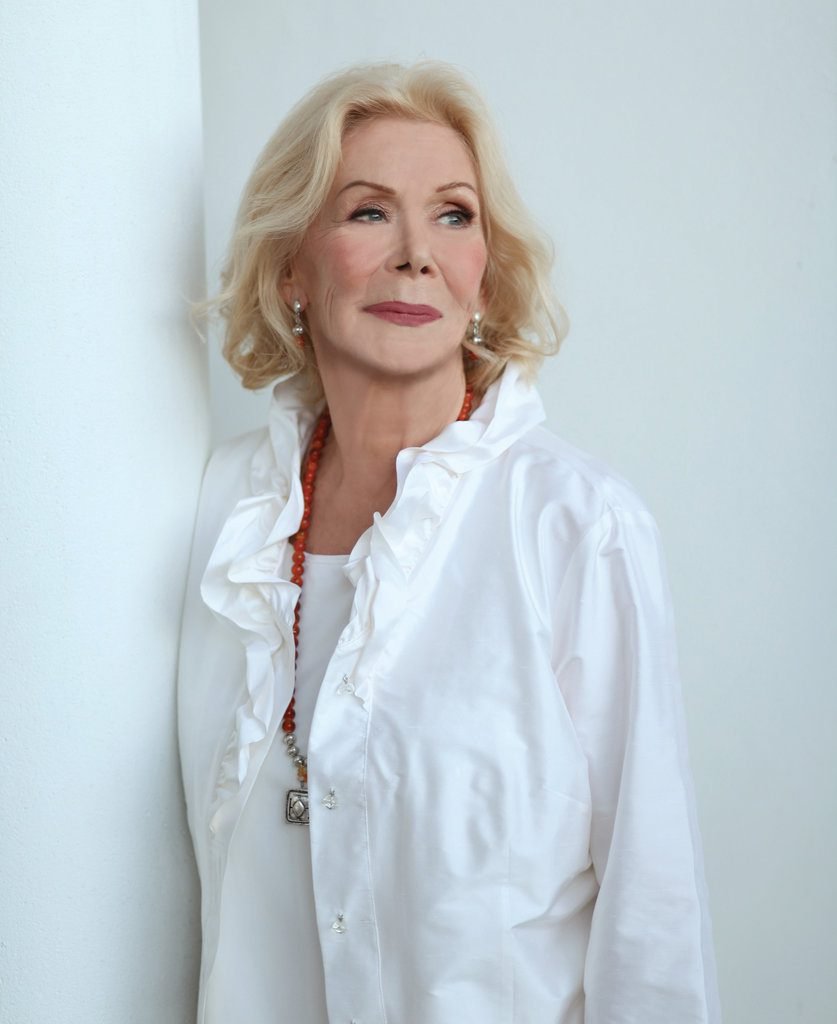 Louise Hay was an American motivational author and the founder of the multi-million self-help publishing house, Hay House.

Louise Hay was one of the most popular advocates of the power of positive affirmations.

In her landmark work, You Can Heal Your Life, Louise reveals firsthand information about healing, including how she manifested being cancer free after a terrifying diagnosis.

The book’s key message is: “If we are willing to do the mental work, almost anything can be healed.”