Stop Trying So Hard To Manifest

Stop trying so hard to manifest! From working with my coaching clients, trying too hard is one of the most common reasons desires don’t manifest.

What you believe, you shall receive. This is the simple truth of manifestation.

Now, some people try to hack this equation by trying to cultivate new beliefs by affirming or visualizing their desire almost to the point of obsession.

But all of that trying, scheming, and doing simply gets in the way of your manifestation.

Why? Because trying too hard means you have an underlying assumption that you don’t believe good things can come easily.

Limiting beliefs like this one make all of your efforts futile because you always get the sum of what you believe in.

If you don’t believe good things can come easily, then you’ll continue to manifest outcomes that prove your belief to be true.

Why Do We Try So Hard When Manifesting?

If you believe you must try really hard in order to manifest your desire, that’s a sign that you are holding on to some resistant beliefs.

Some common underlying beliefs behind the need to try really hard when manifesting are:

Limiting beliefs like these ones create huge energetic resistance against your manifestation and block your desire from manifesting.

Even if you spend all day affirming or visualizing your desire, you won’t be able to manifest it unless you address these other beliefs in your system.

Why? Because the Universe responds to your entire belief system as a whole and sends you outcomes that match it. 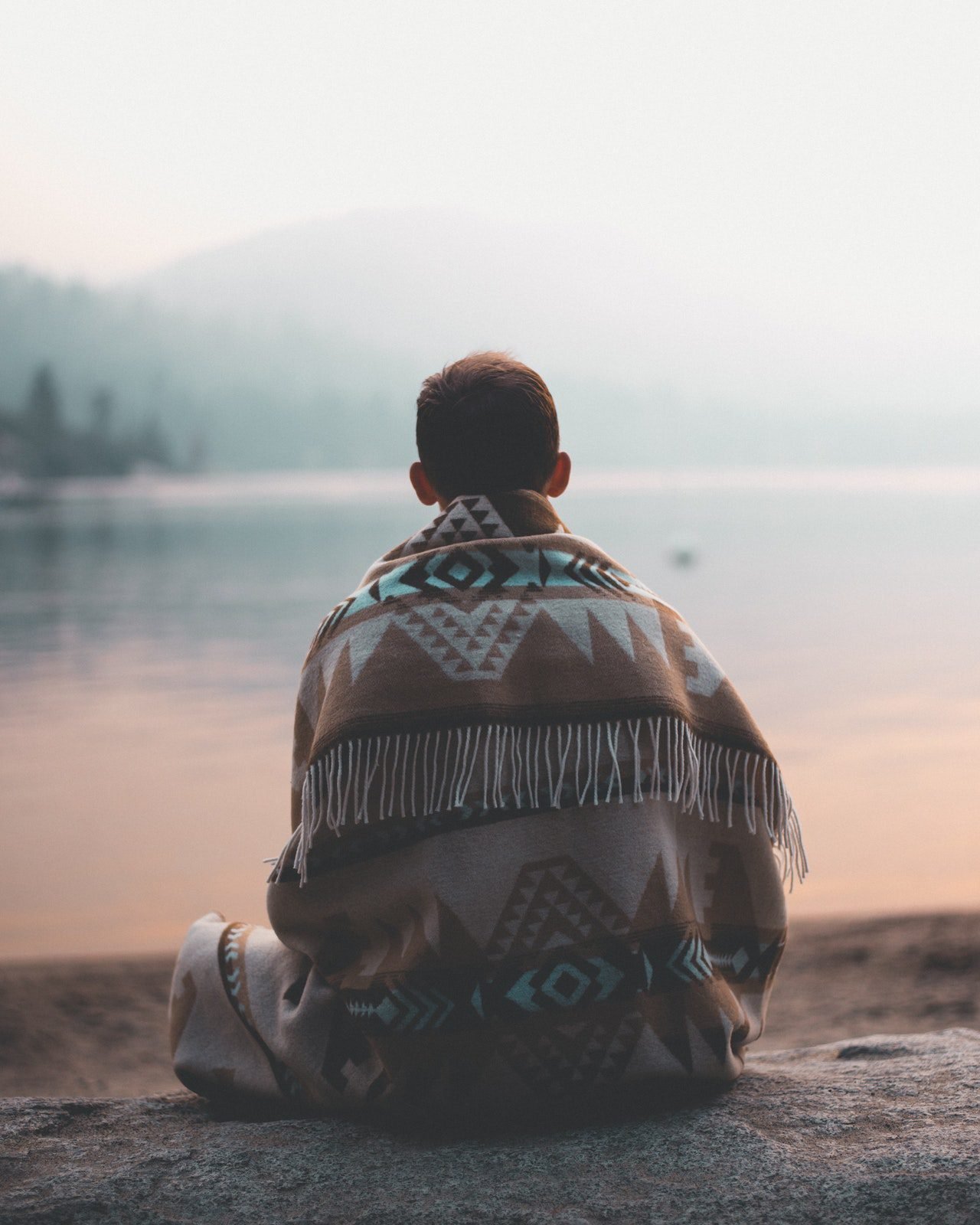 The Universe Is Responding To All Your Beliefs

Here’s the thing, you don’t get to pick and choose which belief to manifest.

Every single one of your beliefs is being responded to fully and completely by the Universe.

The Universe absolutely fair when it comes to applying universal laws like the Law of Attraction and the Law of Assumption.

Therefore, what you experience in life is a reflection of the most dominant beliefs you hold.

So if you believe that the Universe doesn’t have your back, then guess what? That’s exactly what you’ll manifest.

This is why it’s important to address your limiting beliefs when manifesting. 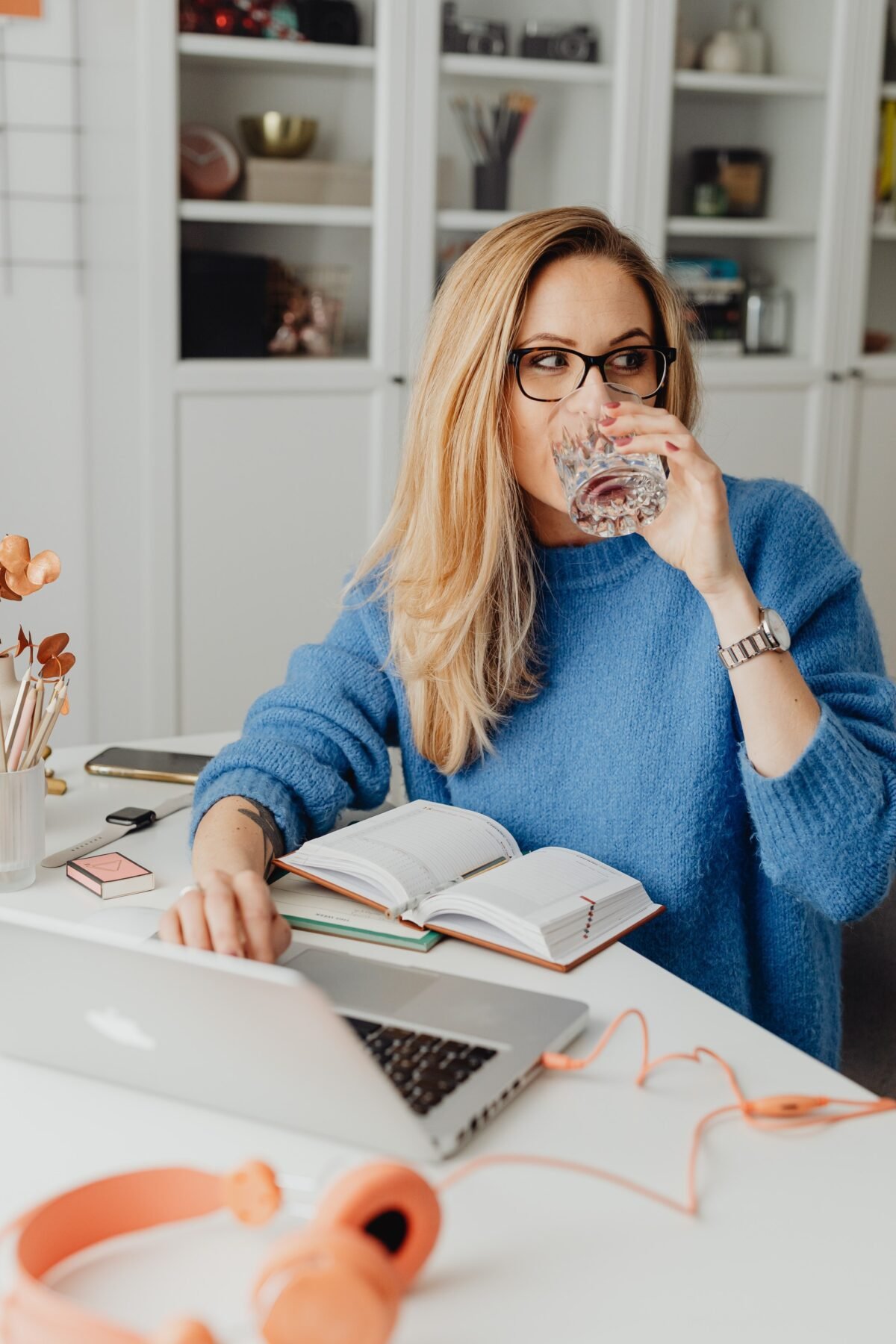 The first step to changing your limiting beliefs is to identify them.

Once you shine a light on them, you take your power back.

There’s no shame in admitting you have limiting beliefs. In fact, it takes immense courage to look at your areas of weakness head-on.

Once you have identified your limiting belief, ask yourself, “How is this belief serving me?”

Chances are, they are not! Once you identify just how disempowering this belief is, you’re going to want to do everything in your power to replace it with something else.

Beliefs only stick if they serve us in some way. So figure out how your belief is serving you and ask yourself if it’s really worth it or not.

After this, you’ll want to replace the limiting belief with a new belief that does serve you.

Here are some empowering beliefs to counter the limiting beliefs I listed up top:

Do you see how easy it is to turn a limiting belief into a positive one once you have identified it? All you have to do is write the opposite of it.

Remember that the only way to get rid of a limiting belief is to replace it with something else.

So make these new beliefs your affirmation and say them every time you feel your old beliefs coming up to the surface.

When you catch yourself obsessing over your manifestation practice, take a moment to affirm out loud, “I believe good things can come easily. The Universe has my back.”

The final step to turning these beliefs into your truth is to look for evidence that proves them right.

The best way to turn a thought into a belief is to prove that it works.

Treat it like you’re taking a new car for a test drive.

Use every moment of synchronicity as confirmation that the Universe is taking care of you.

Treat every manifestation as evidence that you can do less and attract more.

See every miracle as proof that the Universe has your back.

Every piece of evidence helps to undo the old belief and to reinforce the new belief.

Once these new beliefs become your truth, you will release all of that resistance that was standing in the way of your manifestation.

And in the absence of resistance, you will magnetize your desire towards you effortlessly and easily.