How To Manifest An Early Retirement

Can You Manifest An Early Retirement?

Yes. You can manifest an early retirement.

Without exception, you will always attract into your life whatever you give your attention to.

So of course, this law will apply to things like your career.

Use these 5 steps below to manifest an early retirement. 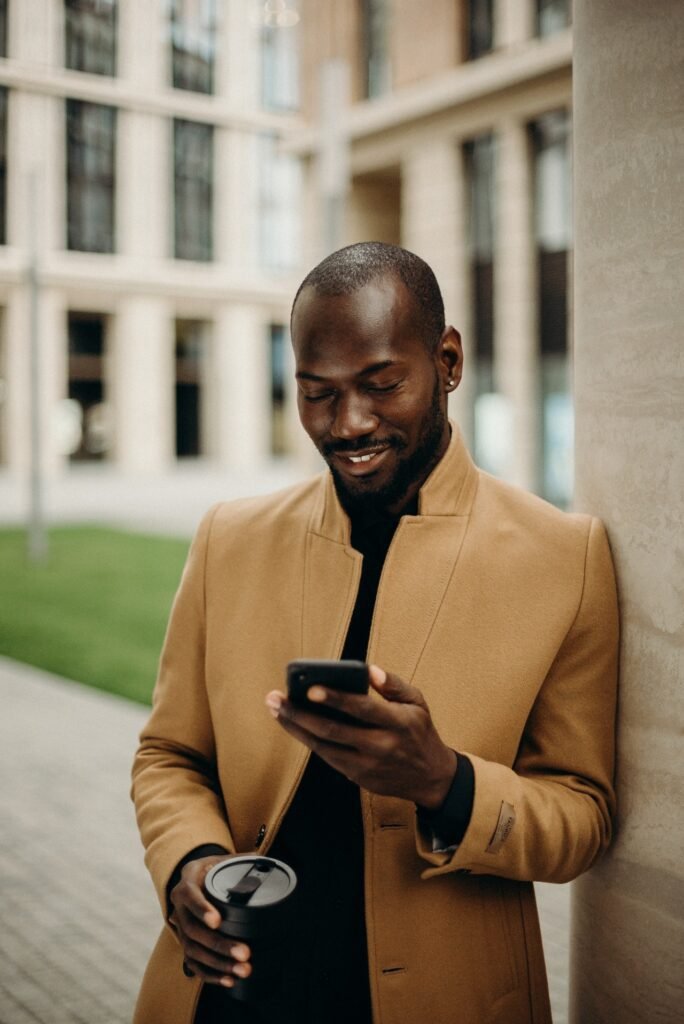 1. Clarify Why You Want To Manifest An Early Retirement

The first step to manifesting an early retirement is to clarify what you want and why you want it.

Your intention is important it will dictate whether you attract positive or negative experiences.

If your intention is backed by negative energy like desperation, you will attract more negative outcomes.

If your intention is backed by positive energy like joy, you will attract more positive outcomes. 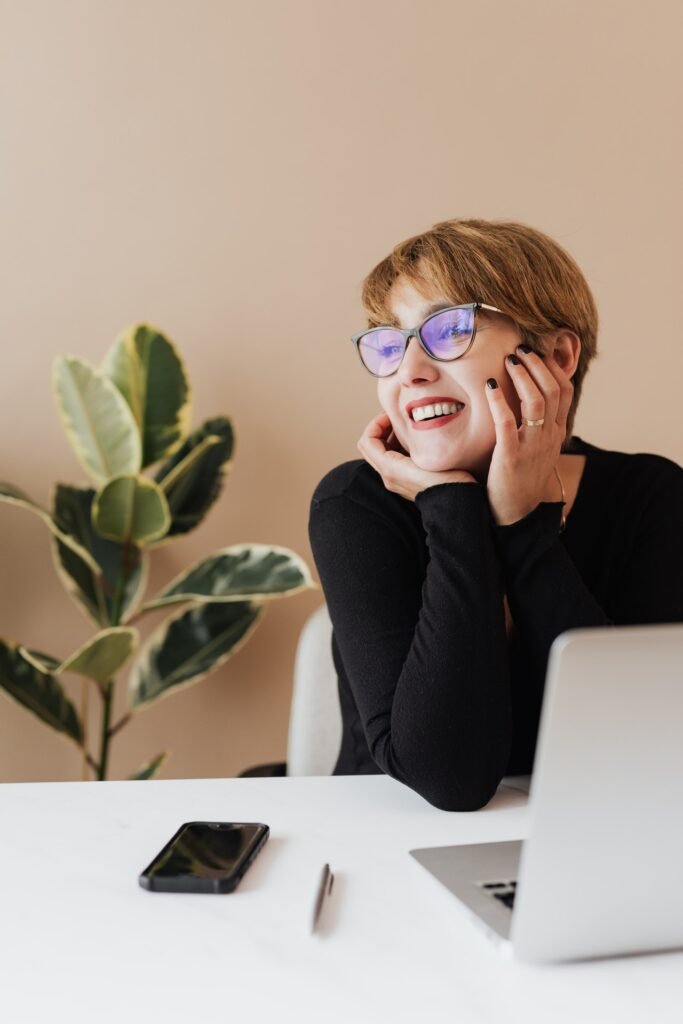 2. Visualize Your Life As If You Retired Early Already

The second step to manifesting an early retirement is to visualize how your life would look if you already retired early.

As I teach in my book Feeling Good, your energy creates your reality.

Therefore, it’s important to remember that it’s your feeling that attracts when it comes to manifestation.

Whatever energy and attention you put out into the Universe, will come back to you.

Out of the many manifestation techniques available, the best way to get into the feeling of what you want is through visualization.

Close your eyes, take deep breaths, and picture in your head what your life would be like if your desire has already manifested.

Visualize yourself waking up without an alarm clock, feeling energized and vital, and doing whatever you want without a single care in the world—anything that will help you get into the feeling of having that desire.

Most people will feel joyful or happy which are all emotions with high vibrations.

According to the Law of Attraction, when you are joyful or happy, you will attract experiences that match your energy.

Don’t try to visualize how you can make this happen or when this will happen.

These unanswerable questions will just distract you from feeling the end result you want to manifest.

3. Identify The Limiting Beliefs You Have Around Retiring Early

The third step to manifesting an early retirement is to identify any limiting beliefs that are in your way.

Limiting beliefs are the beliefs that block you from fully believing you can have your desire.

Some common limiting beliefs when manifesting an early retirement are:

One thing that’s common in all of these limiting beliefs is they are all false.

These limiting beliefs only exist in your mind as a result of your past experiences to protect yourself from pain in the future.

The first step to getting rid of your limiting beliefs is to simply acknowledge them.

By witnessing your limiting beliefs, you’ll be able to recognize that they are not true and take corrective action to eliminate them from your life.

Honor yourself for having the strength to witness your limiting beliefs instead of running from them.

Trust that if you weren’t ready to face your limiting beliefs, you wouldn’t have even read this blog post!

By choosing to search for a post like this, you’re sending a massive statement to the Universe that you’re ready to heal and be free. 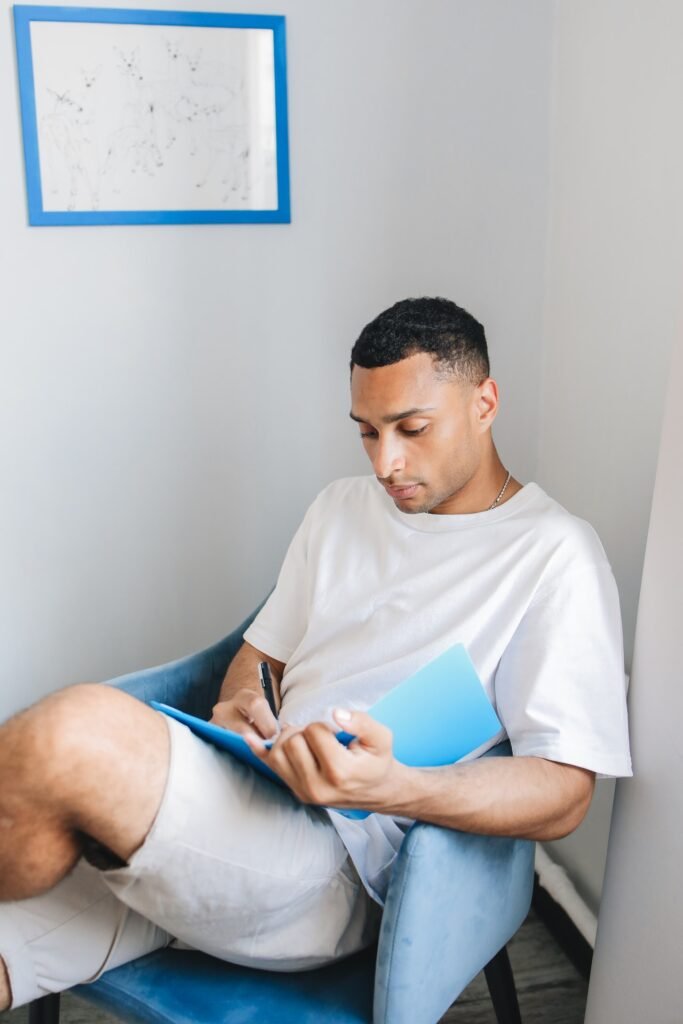 The fourth step to manifesting an early retirement is to believe you can manifest it.

Use affirmations to gently replace your negative thoughts with high-vibe energy.

Recite your affirmations while maintaining the energy you cultivated in Step 2.

Use these affirmations to combat your limiting beliefs:

If you’re new to affirmations, you can follow this guide on using affirmations to get started.

But the number one thing to remember when using positive affirmations is it’s all about how you feel.

Affirmations work best when you actually believe in what you are saying. Don’t just recite affirmations just for the sake of doing it.

Choose a few that resonate with you and actually imagine how you feel if you lived out the affirmation.

If reciting an affirmation brings you a sense of relief, then you are on the right track to harnessing the power of positive affirmations. 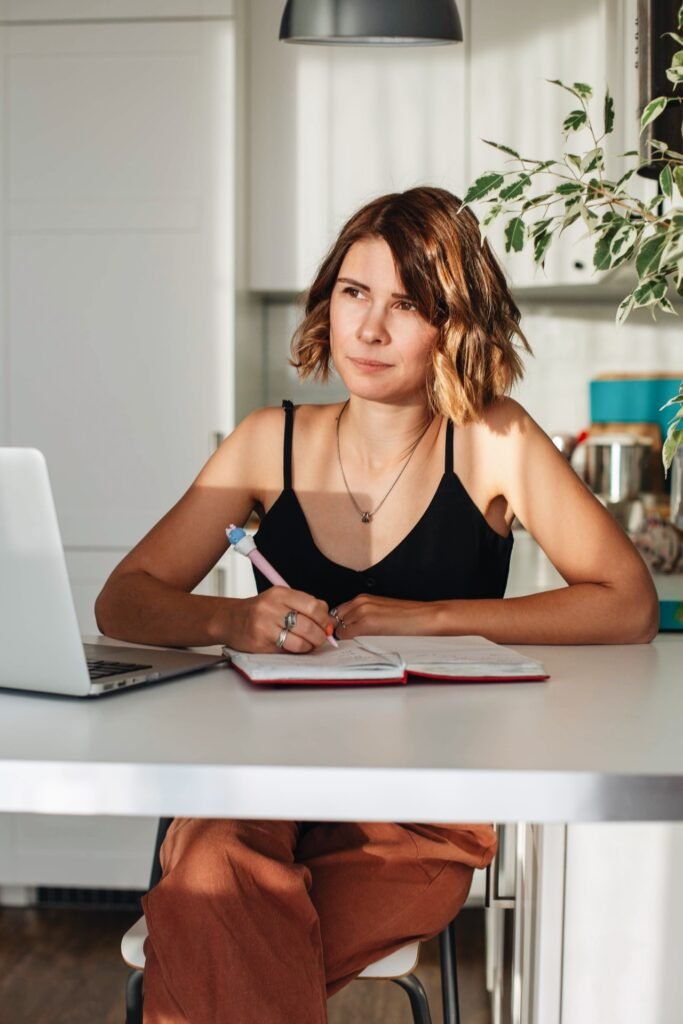 The final step to manifesting your early retirement is to stop obsessing over it and just assume that you will retire early no matter what.

The most important thing you need to do is to trust that your early retirement is already happening and there’s no stopping it.

Every positive thought you think and every positive action you take is bringing your early retirement closer to you.

Most people mess up at this final stage because they constantly worry about when or how they will manifest their early retirement.

This is a big mistake because it basically negates all the work you have put in.

Manifesting can be summed one in one sentence. What you believe is what you receive.

If you want to manifest something, you must unblock all vibrational resistance standing between you and your desire by fully believing that it is already happening.

So the biggest lesson here is to maintain your belief by trusting that the Universe is already working diligently to bring your vision into reality.

Trust that the Universe is always responding to your energy and you will always attract outcomes that are a vibrational match for what you believe in.

If you find yourself getting impatient with your manifestation, use this prayer of surrender to let go of your obsessive thoughts: Universe, I step back and let you lead the way. 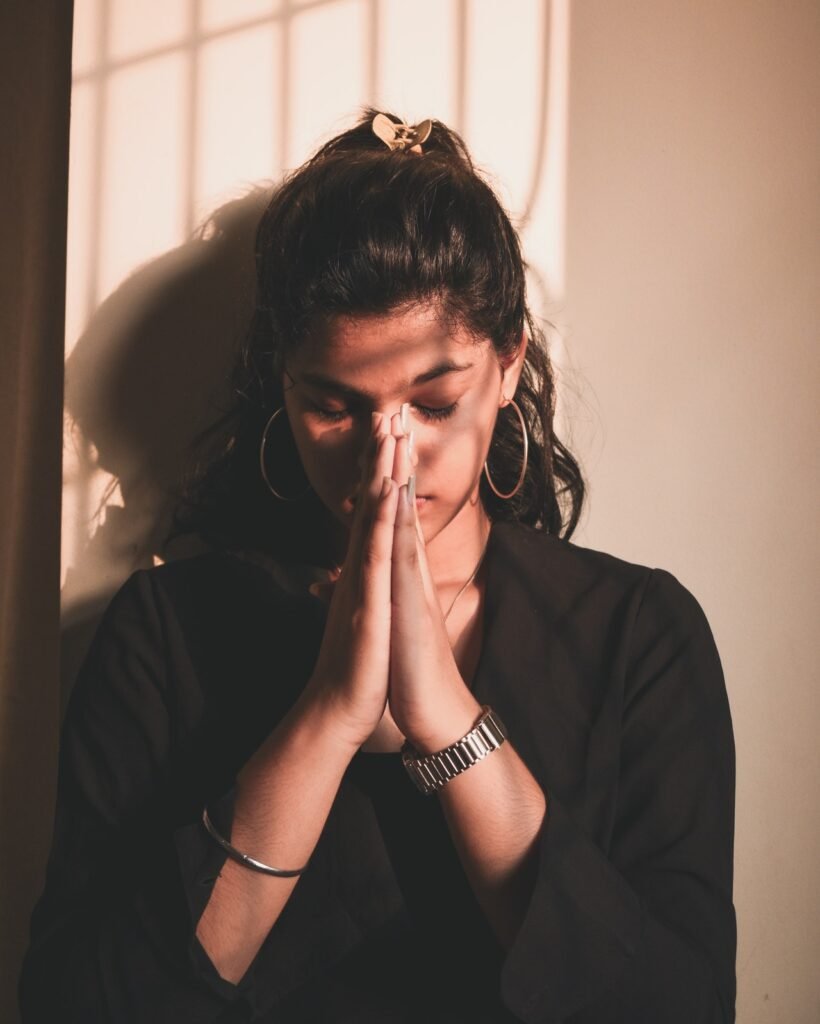 How Long Does It Take To Manifest An Early Retirement?

It can take a few years to manifest an early retirement.

The amount of time it will take to manifest depends on how well you stay in alignment with the belief that you will retire early someday.

If you’re always focusing on the possibility of not being able to retire early,  that outcome is exactly what you will manifest.

Whatever you focus on, you attract.

If you want to manifest what you want, the majority of your thoughts must be aligned with the possibility that you will manifest an early retirement no matter what.

This means no negative self-talk, no self-doubt, and no feeling sorry for yourself.

As long as you believe you can manifest an early retirement, you will manifest it.

However, your outcome may unfold in a slightly different way than you planned it.

This is why it’s so important not to limit the way you think your manifestation will unfold. Always be open to creative possibilities.

Remain aligned with your desire to manifest what you want, but stay open to when or how it will happen.

Can You Use The Law of Attraction To Manifest an early retirement?

Yes. You can use the Law of Attraction to manifest an early retirement.

The Law of Attraction is the force behind all of our experiences including our careers.

The best way to use the Law of Attraction to manifest an early retirement is to believe that you will retire early no matter what.

The only thing blocking you from manifesting an early retirement is your thoughts. 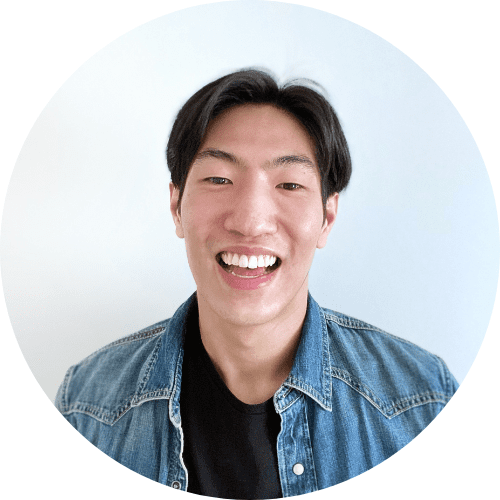 If you need more help with manifesting, you can sign up for 1:1 coaching with me here.

Over the course of the last couple of years, I have helped hundreds of clients completely rewire their mindsets and call in their biggest desires.

I specialize in helping people manifest: